Click on the map to watch it full screen

20.03 Rich People
It’s hardly a secret that there are Americans who are insanely rich.In Los Angeles, I drove out to areas like Stoneridge Estates, Bel Air Crest and Hidden Hills, all of which are strictly guarded by uniformed guards with guns in their belts and without any opportunity to enter if one cannot present an invitation.In Hidden Hills lived, among others, Kardashian (is not that what her name is?).

Fire escape stairs
You see them on old houses and on movies taking place in American cities, and I love them: The stairs outside the houses between each floor that you can use to escape in case of fire and where the lower one tilts up so that one cannot get up this way – for instance to commit burglary.

Met this 84 years old guy outside Best Buy in Phoenix in his Thunderbird that he wanted to sell (for $15.000).
Click on the picture to watch it full screen

24.03 Mexico
When I was in Yuma I drove 17-18 km. to the Mexican border, parked my car (cost $10) and walked over the border to Los Algodones, a town with 5.474 inhabitant and 85 dentists! People from the whole USA travel to this town to have their teeth fixed, buy new glasses, prescription medicine (without prescription), get new breasts and eat and drink cheap. I spoke with a couple of female Americans from Massachusetts. One of them drives her RV (recreational vehicle/caravan) to Yuma every autumn and stay there the whole winter, and the other came to buy fake teeth and spend a short holiday there.

Standpipes – or art
I love the standpipes (standrør) they have in San Francisco. I think they are very beautiful and almost look like art, so I took a number of pictures of them.

Some thoughts on Americans 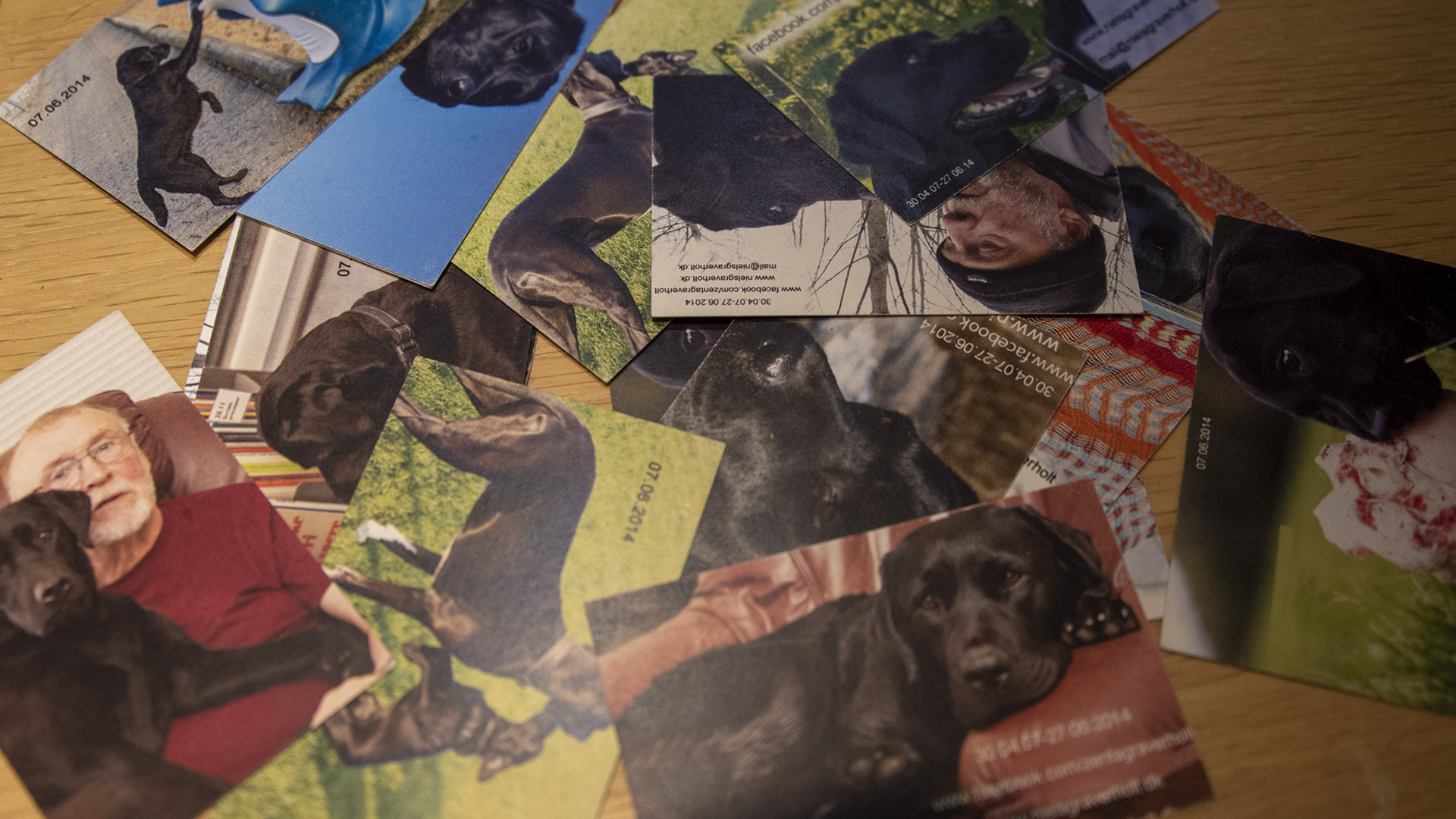 Some – in fact quite a few of – Americans are weird.
A few years ago, I made a series of business cards for my dog ​​with pictures of her and the address on her facebook and my website, and when I travel, I always carry a stack of them.
When I ran into a dog on my trip to the USA, I asked the owner if I could say hello to it, and if the owner answered yes, I showed him/her the stack of business cards and offered her/him to pick one.
Most took several steps backwards and said in horror “No thanks, I am fine”.
I then said that the cards were free, but the answer was again “No thanks, I am OK”.
I insisted and said there was nothing dangerous about the cards, but the answer was again “No thanks, I am fine”.
Then I gave up.
They were not even interested in what was written on the cards or the pictures on them.
That’s what I call weird.
Many of these Americans lack something as fundamental as CURIOSITY.
And I find that many Americans are not the least bit interested in Denmark when I say that I come from there. Yes, maybe they do not know at all what kind of size Denmark is. Yes, many Americans are not interested in what lies beyond the borders of the United States.
If they even know that there is anything beyond the borders of the United States.
I think something like that is sad and depressing.

What do you think of my t-shirt? Click on the picture to watch it full screen.

Fire arms are popular in the USA
As you might know, most americans are crazy about fire arms, and every town with respect for itself has a shooting range where you can go and practice with your own arms or you can rent a fire arm or two and practice with them.
If you want to find a place, Google for “shooting range” and the town where your are.
You must expect to spend at least $100 for the fun.
I visited two shooting ranges.
When I was in the USA 3-4 years ago you could by all kind of fire arms in Walmart, a very big super market chain, but I think they have stopped it now.

2 old veterans at Inyokern
When I stood up in Ridgecrest to drive to Tehachapi  I did not want to have breakfast in McDonald or others of these stupid chain places, so I left Ridgecrest.
But after 12-14 km. I saw a little privat place – Bernardino’s in Inyokern – and went in there.
There was a very big dining room, but I sat down at a table next to the 2 only guest at my age, as I wanted to socialize with them.
And the wish was mutual.
They were both veterans, the one on the left from The Marines and the other from the Air Force.
The last one – Hugh Helmick – was an avid glider pilot and said he would have liked to have given me a ride if his tow pilot (the one operating the towing device that drags the plane up in the air) had not had time off today.
But after I had eaten my breakfast he showed me out to the small local airport where he showed me his glider.
He said he had flown up to 30,000 feet – almost the same altitude as scheduled flights – in the plane he had built himself.
Then, of course, one must use oxygen apparatus.
Quite interesting before I left for Tehachapi.

Went into an office to pay toll for the Golden Gate Bridge. Was dispatched by a woman who weighed at least 125 kg. and had those nails!!
I was close to vomiting!
Click on the picture if you want to enjoy it full screen.