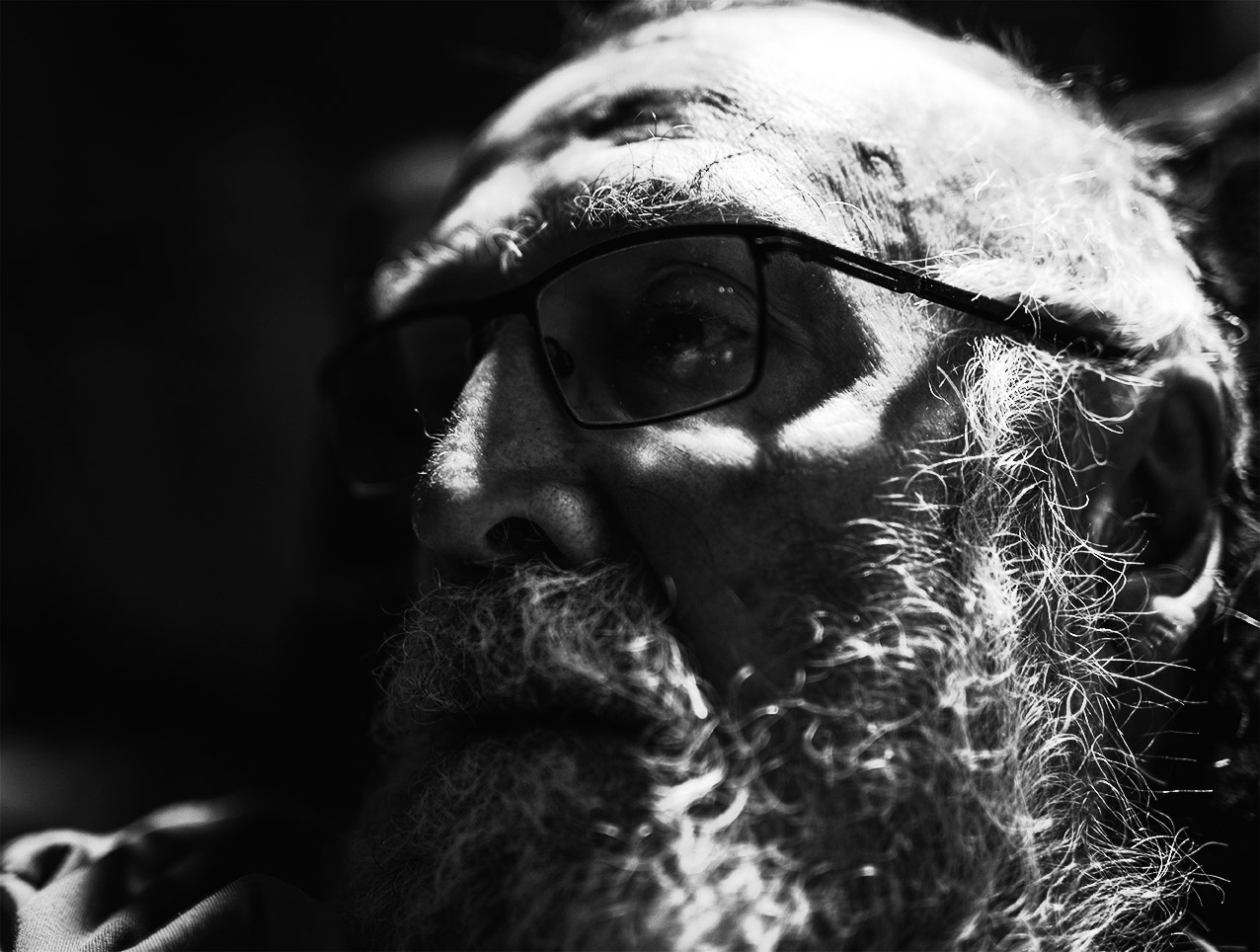 My start as an actor

As far as I know, it is the worlds biggest website

about the American death penalty and several

universities link to it. Click on the picture to visit:

One of the politicians I respect the most is Anker Jørgensen.
I did absolutely not agree with his politics and he was not a good politician,
but he was honest, and you cannot say that about
many Danish politicians who have power.